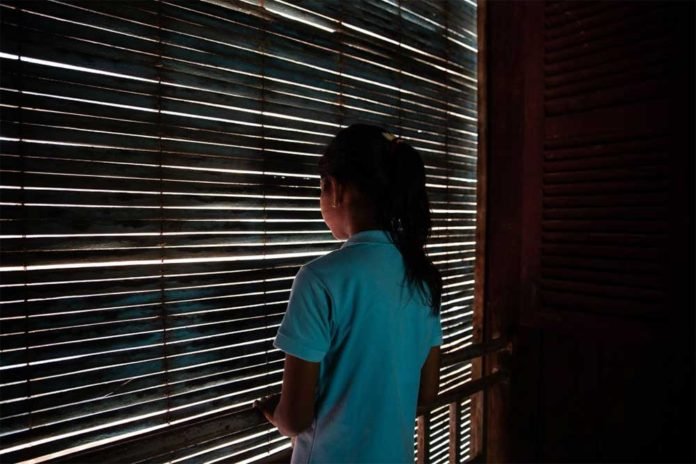 Suffering something as traumatic as a sexual assault is likely to leave a mental scar and it seems that too many people who suffer this level of abuse tend to suffer in silence and don’t speak out or point the finger at their perpetrator.

Victims will have many different feelings after being abused but despite the extreme seriousness of the assault, there is a fair chance that the response will be to fall silent and try to contend with the situation internally.

Here is a look at some of the fundamental underlying reasons why sexual assault victims so rarely speak out about their horrendous experience.

Twisted logic when it comes to blame

Bizarrely, it can often be the case that a victim will make an assumption that the attack was somehow their fault in the immediate aftermath of the attack taking place.

It could be argued that it seems to be an in-built propensity in a large percentage of women to try and put things right and paper over some obvious cracks when something goes wrong. Many females seem to be particularly adept at acting as a mediator and trying to find a positive in any situation.

Of course, it is impossible to find any good in such a nefarious act as sexual assault but this natural response to adversity could lead the victim to think that the attack they suffered was their fault in some way.

When you look at the timeline of an abuse case it seems to take a very long time for the victim to come to terms with what has happened to them and that would explain why someone might come forward years after the event.

A major problem with a number of cases is that the perpetrator might have spent some time getting to know their victim and winning their trust before making their move. This can cause a victim to wonder whether anything they said or did might have encouraged a sexual assault, especially when they had built a rapport leading up to the attack.

Getting the story straight

Another major issue that prevents victims from coming forward is the worry that there may be discrepancies in their story that could be exposed under questioning.

Many witness statements can contain certain anomalies and discrepancies, for a variety of reasons, especially when it is perfectly normal to expect a typical mind to allow your memory to fade or adjust in some way over time.

There are have been some high-profile cases in recent times where a witness statement has been called into question because the testimony contained certain discrepancies, but the brain has a defense mechanism when it comes to trauma and that means some aspects of an event might get distorted.

Suffering from a small amount of memory loss and adjustment as a result of dealing with such a traumatic event is actually a normal scientific reaction but this can worry victims who think they won’t be believed if they can’t recall certain aspects of their abuse with crystal-clear clarity.

It is the worry of being cross-examined and suffering some discrepancies in their story that tends to make victims reluctant to comes forward.

Another compelling reason why victims are reluctant to talk openly about their attack is down to the fact that they worry there will be questions asked about why they didn’t take evasive action or fight back in an attempt to thwart their attacker.

Sadly, it can often be the case that the biggest point of contention in a sexual assault trial is why the victim did not make a concerted attempt to resist their attacker.

The classic fight or flight response is often cited but there is also the possibility that a victim will simply freeze when faced with such a threatening situation. It is plausible that a victim can become almost powerless to respond due to the brain’s protective response being triggered.

However, there is still the prospect that a victim will be questioned about why they didn’t resist more forcibly. It is the fear that a victim could be scrutinized deeply about the actions that can prevent them from coming forward about their experience.

Another strong reason why a victim of sexual assault might be reluctant to raise awareness about being sexually assaulted is that they can often feel such a sense of shame that it prevents them from coming forward.

A common theme amongst a number of sexual assault victims is that they might display an element of self-blame and shame about what has happened to them.

It is not uncommon for sexual assault victims to take the default position that they are somehow responsible for not preventing the situation developing and they might strive to find justification for adopting that mindset.

A classic scenario would be when the victim had been drinking alcohol to such an extent that they might think that encouraged a perpetrator to make their advances. It is this element of doubt that they will not be taken seriously or even believed about what happened that can dissuade a victim from bringing their painful experience into the public domain.

Feeling a sense of shame about being attacked will often cause a victim to think about withholding information, especially if they think that there is a possibility of retaliation when a situation develops into an accusation of sexual assault.

Sexual assaults are worryingly commonplace but there are often far too many perpetrators who escape the arm of the law simply because the victim is reluctant to come forward with their accusations.

The reasons for not disclosing the details of their experience are often related to some of the key characteristics and reasons relevant to their sexual assault, all of which can cause a victim to think twice before deciding to come out in the open and point the finger of blame.

It is understandable that a victim feels reluctant to talk about their sexual assault but the most obvious way to bring this trauma to a close is to think about how important it is to stop a perpetrator by breaking their silence. 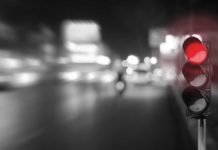 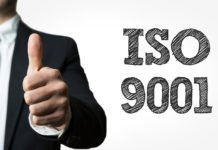 Benefits of Having an ISO Certification 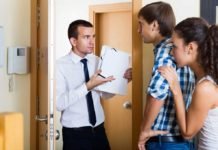 Debt Collectors Are Sued When They Violate The FDCPA