Home Management Boss Vs Leader, What Are The Main Characteristics 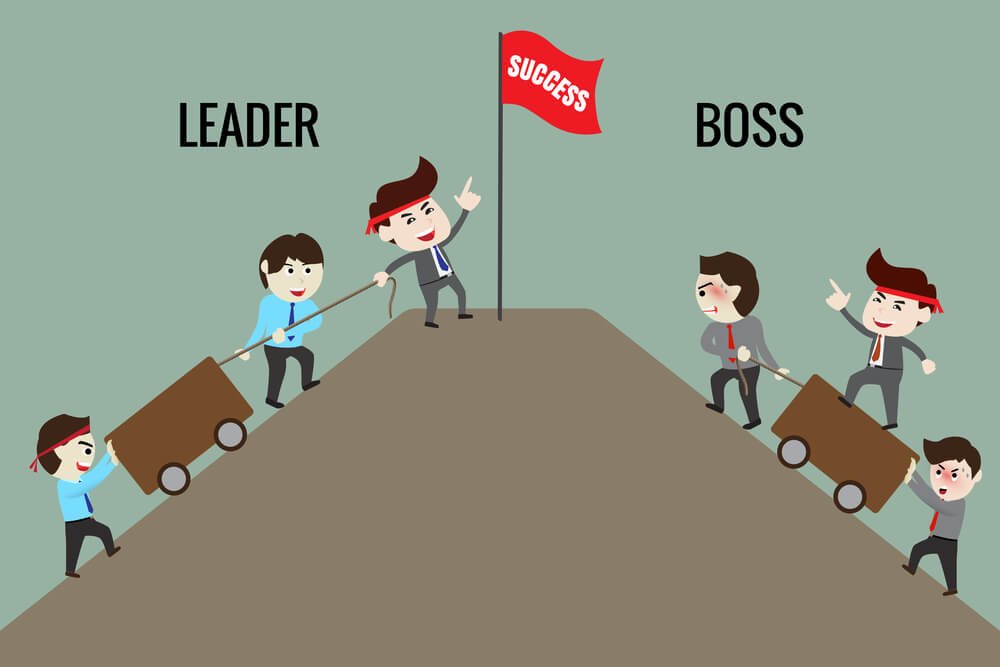 Have you ever wondered how a leader can be a boss, but not every boss is a leader? Even the term “leader” elicits more positive vibes than that of “boss”, however in professional lives, people prefer to be bosses, not leaders. The reason is that the leadership demands more responsibility than being a boss as it requires the person to go above and beyond in order to influence the employees by setting an example. There exists a line of demarcation between the characteristics of a boss and a leader that differentiates their personalities from each other.

Here is the comparison of a Boss Vs Leader for you to learn the differences as it could help you make or break your entire business.

Bosses demand their employees to listen and obey to whatever they have to say and order. They tend to give orders and do not regard the opinions of their followers or colleagues as important. On the other hand, the leaders always welcome the discussions and feedback from the employees and are ready to advice for the betterment of both the employees and the business. Due to this cooperative attitude, the employees feel the sense of belonging and gain the confidence to follow the leader.

The bosses practice the agenda of pressurizing the employees of the negative consequences that they might have to face if the team fails to achieve the pre-determined objectives. Also, they make their personalities appear to be threatening so to force them to do well. Leaders, on the contrary, go by the agenda of being more friendly and participating with every team member in all crucial steps. They keep their colleagues up and do not let them feel discouraged or not good enough. They prefer to keep things bonded and require from each team member to be the active participant.

Leaders Give Credit While Bosses Do Not Appreciate

Bosses do not mention the individual contributions of the team members as they usually highlight the services in general, thus ignore the efforts of the rest of the team by devaluing them. The leaders not only appreciate the contributors but also encourage them to do better and create a strong relationship at both ends. While calculating the work results, they see both positive and negative impacts so to respond accordingly. They do not have to keep a strict façade for the employees to work properly, which is why everybody efficiently participates without pressure.

Hence, by now, you’re already aware that a leader is someone who inspires and influences the followers and subordinates to do better. Whereas, a boss is the owner of the business, the only in-charge, and controller. Being a leader definitely takes some guts because one doesn’t only have to be a good supporting role, but also an influencer to increase the morale of the people in surrounding environment for the best interest of the business. 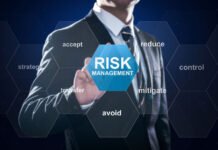 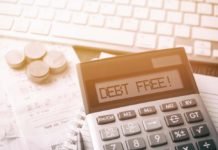 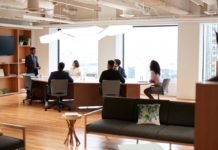