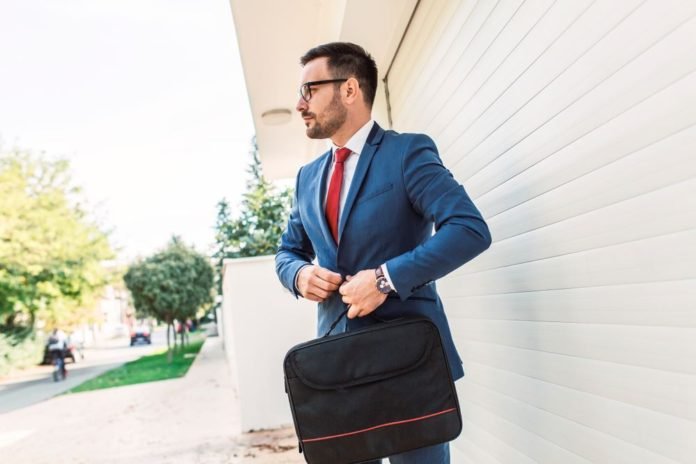 As Canada’s largest city, Toronto, Ontario is a hotspot for travelers and urban dwellers alike. At the same time, bustling lifestyles and trendy amenities that attract many people to the city’s core comes with its downfalls. For instance, with Toronto rents at an all-time high, more people, especially millennials, are trading in their city lifestyle for a more attainable life in the suburbs.

Situated about 75 minutes outside of Toronto on the shores of Lake Ontario is the city of Hamilton. Thanks to its extensive waterfront, lower cost of living and its close proximity to Toronto, Hamilton has begun to attract a growing crowd to the area.

As the community continually expands, so does the range of restaurants, stores, and job opportunities, making the Hamilton area an impressive hub in Southern Ontario.

Central Hamilton is made of up several neighborhoods, each with unique characteristics. The downtown core contains a number of businesses and corporate buildings. Local restaurants, shops, and amenities have sprung up in many of these neighbourhoods, giving the city a lively community feel.

In 2001, Hamilton underwent a major realignment, which brought local towns Stoney Creek, Ancaster, Flamborough, Dundas, and Glanbrook into the city limits. Offering a set of new amenities, these communities are popular with commuters thanks to their close proximity to public transit.

In addition to the many roadways, highways, parkways and expressways, there are also several bike lanes for cyclists and pedestrians.

Hamilton also has a modern public transit system known as the Hamilton Street Railway (HSR) which has over 40 convenient routes. The construction of the Hamilton Light Rail Transit (LRT) system will support city growth and better accommodate travel demand for Hamiltonians and is set to be complete in 2024.

Hamilton was once known as an industrial center throughout the 20th century. Although employment declined in the 1990s, the city has been regaining its reputation as in several industries including manufacturing, chemical engineering, steel, and construction – so there are plenty of opportunities for a successful career in a wide range of fields.
With a metropolitan infrastructure, Hamilton offers the amenities of a bustling city yet at the same time, extends a small-town feel with friendly locals, making it a desirable place to call home.

10 Pranks To Spice Up Your College Life 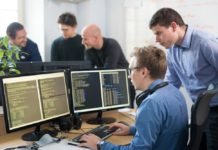 Netbase Quid : Why Market Research Is Vital For Businesses 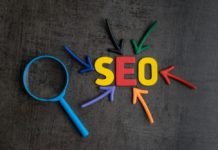 What SaaS Companies Need to Know about SEO