Home Regular The Importance of Drivers During Various Events in Boston 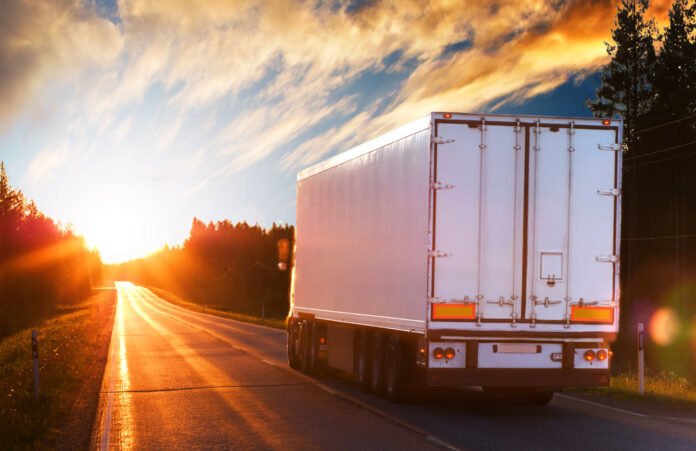 There’s no running away from the fact that Boston is a major hub when it comes to various events. Especially when comedy, sports, entertainment, or music is concerned, this place is flocked with thousands of people from across the country. However, one reason why there’s always a delay in the transporting of various materials to different events is that there aren’t enough drivers to lead the trucks. So regardless of whether the business owners are trying to get the CA number or looking for top-notch drivers, the need for pro drivers is at an all-time high.

Because Boston is flocked with millions of people every year, it has become a hot spot for hosting concerts, charity events, and everything that you can think of.

A shortfall of truck drivers is what has led to a sudden decline in the number of various businesses in Boston. After all, when the material isn’t provided on time, it affects the entire supply chain system. However, it isn’t a new problem. The global pandemic has had a strong impact on the state. It has even affected the oldest county fair in the country.

This year, the trucking association has decided to raise its concerns, so more people can step forward and become a part of this industry. Because moving stuff back and forth has become a norm in the US, not having somebody to drive a truck can be very frustrating in the long run. One reason why truck drivers are short in this state is that not many people are a pro at driving. Similarly, most people haven’t received their licenses, which is why they cannot be hired. For the trucking industry to thrive, it is important for everything to run smoothly.

Secondly, when the global pandemic hit the world, nobody was prepared to take control of the situation. Early on, the trucking industry had to downsize its employees because the businesses stopped generating enough revenues. However, the drivers who knew the craft safely landed on other jobs. Now that the situation has been brought under control to some extent, the business owners are driving themselves because many of their previous employees are employed in different jobs.

Because truck driving is a skill and not a qualification, people decided to shift their careers in the pursuit of making money, so they could run their families without any stop. Secondly, since truck sharing has always been a big risk, not many business owners are in the affirmative with the idea of partnership. According to reports, the elderly are at a strong risk of contracting COVID 19 and facing serious consequences as a result, therefore many people have stopped back from claiming opportunity. As the average age of a typical truck driver in the US is between 35 to 50, many people have decided to stay at home and not go with the flow.

Now the trucking industry has complained about having more issues than ever. Secondly, with the strict safety guidelines in place, not many young drivers have the experience to sift the vehicles through the rocky terrains and challenging roads. Unless more people don’t step up and take responsibility, it will be hard for this industry to flourish again. After all, nobody wants to put harm in somebody’s way and the drivers need to be careful with navigating the vehicle on a busy road. Now that the number of events being held in Boston has increased, the demand for truck drivers is an all-time high.

Back in the 80s and 90s when people had a problem, they would stop near the roadside and seek help. This is not the case today, since everyone is caught up with their work and the roads are unsafe. It is expected that the next few years will prove to be more challenging, now that COVID 19 has changed the security protocols in each of the industries globally. So now is the best opportunity for many young people and embrace the importance of investing in the trucking business and reap the benefits in the future. Now that the demand for truck drivers is high, they can earn a decent income in this state.