Home Business What Are Partial Profits and How Can You Close Them? 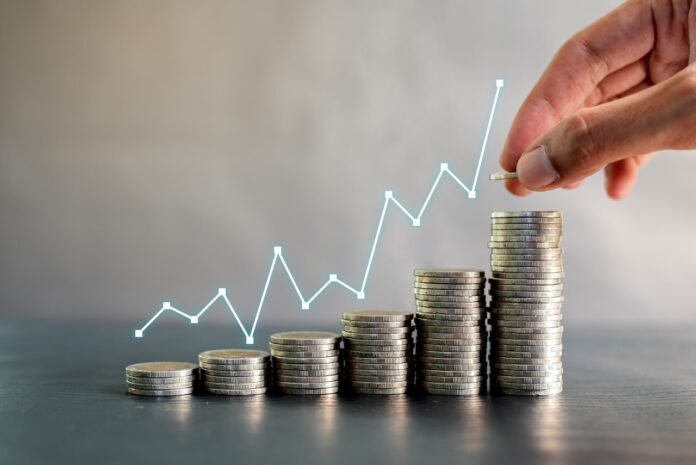 Let’s begin by understanding what a partial close actually is. A partial close characterizes a feature within an exchange platform that enables traders to lock in a portion of their profits from their exchange position.

For instance, if you have one trade whose position is ten lots, you can close six lots and keep four lots position size in your exchange platform. A partial close is one of the techniques that traders use in Forex to extract profits from losing trades.

Through this technique, traders can still profit even if a portion of their trade is not operational. Then, they can leave the outstanding share to gain rewards from additional price growth.

However, it’s vital to note that a partial close doesn’t warrant massive profits for every trader. So it can be a win for some and a nightmare for others. Therefore, it’s recommended you test your strategies with a partial close so that you know if this feature helps you or not.

How Can You Take a Partial Profit?

Some trading platforms such as MetaTrader don’t allow you to take partial profit. As a result, you won’t find the MT4 partial take profit feature within the platform. It’s also not available on MetaTrader 5 as well.

However, some platforms include this feature, and it’s a good feature although expensive. You close the trade and open the same one immediately. It’s costly since you will need cash in the form of spread or broker commissions to do this. You could also lose cash via spillage.

What Are Your Options in Partial Profits?

When you launch a trade, and you are on the upward trajectory, you have several options:

Each of these options has an upside and a downside. The upside of closing the trade is that you are safe. The downside is when you realize that you could have made more money hadn’t you closed the trade.

The upside of letting your trade proceed is that the trade can improve. The downside is that a reversal could occur, and it will cause your proceeds to be squeezed.

Why Would You Want to Take a Partial Profit?

To Shield Yourself Form Reversals

As a trader, your number one priority should be shielding your investment from a reversal. Reversals occur during trading, hence why no chart ever has an even line; there are always surges and dips.

Therefore, if you’re in a buy position taking a partial profit will help you evade massive losses if a reversal happens.

It’s vital to take partial profits because it allows you to open new and promising trades. In addition, this is very convenient for traders with limited amounts of cash.

Say you launch a trade, and as it proceeds, you spot a new opportunity? Unfortunately, if you don’t have any reserve cash, you won’t be able to hop on the latest and most promising trade. Thus, by drawing a portion of your profits, you will be in a position to invest in the new trade.

Another reason to consider taking a partial profit is to avert the effects of new monetary data affecting trades that are still running.

In this scenario, you are in an upward trajectory, and you can draw your profits and then place a stop-loss order. This will ensure you get a profit, and when the new monetary data is releases, you will be protected.

What Are the Strategies Used to Take Partial Profits?

You can take your profit once your trade reaches a certain emotional level. For instance, if you purchase stock at 20 USD, you can exit the trade each time it goes up by a point. Therefore, you can draw profits from the trade when it hits 21, 22, 23, 24, 25 USD, and so on.

You can opt to take profits when your trade price gets to a certain Fibonacci retracement level. For instance, if you bought Amazon shares when they were selling at 50 USD, you could have gotten a partial profit at 23.6% retracement level giving you 73 USD.

You can opt to take partial profits when new prospects arise. In this case, you can take a part of the proceeds and repeat the same process for the new prospect that has come up.

All in all, partially closing trades is a strategy that all traders should be good at. It enables you to recoup some of the amount invested in case something goes wrong. Also, it gives you the opportunity of launching more trades, as illustrated above.