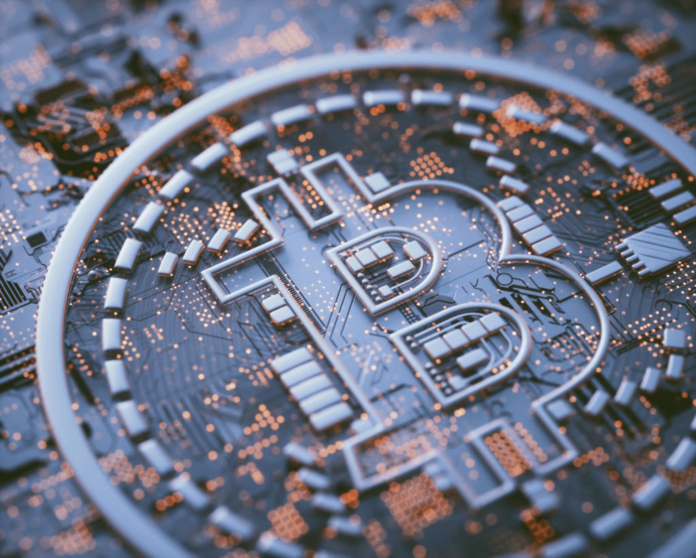 News of Cardano’s now-completed fork has been stirring the crypto community for some time. Popular crypto sites like Coinbrary have been detailing what the expected effects will be once it’s completed, and the anticipation for the event has been growing significantly. Now that Cardano has announced it finished its Alonzo fork, smart contracts can be created and executed on the blockchain for the very first time.

While the completion of the Alonzo fork is a huge milestone for Cardano, they know it is only the beginning of their venture. Now it is up to the crypto community to turn Cardano’s vision into a reality. Keep reading for more information on Cardano and how its contract support could revolutionize how we view cryptocurrencies in the future.

Cardano is one of the few coins that have real potential to rival the Ethereum network. It is a public blockchain founded by a co-founder of Ethereum named Charles Hoskinson. The coin was developed by Hoskinson’s research firm IOHK, combining Hoskinson’s expertise with an industry-leading crypto development team.

Cardano has promised to rival Ethereum on the decentralized finance (DeFi) network since its inception but has gotten some negative feedback regarding its inability to support smart contracts. A major player in a rival platform named Dominic Williams offered extremely harsh criticism, but Cardano seems to have risen above it.

Despite Cardano being blasted from multiple sides, the coin company has taken it in stride and addressed the criticism with a functional solution. The potential for Cardano’s latest developments has driven the price of ADA to a September high of $3.098 per coin, as much as 192% higher than its July low of $1.06. Now resting between $2.30 and $2.80 per coin at the time of writing this article, ADA has maintained an impressive increase despite some investors buying into negative rumors.

The Alonzo upgrade, named after a well-known American mathematician and co-founder of computer science named Alonzo Church, puts some muscle behind Cardano’s nickname “the Ethereum Killer.” Ethereum is a far larger network, but the Cardano network allowing decentralized exchanges, the running of oracle programs, and house non-fungible tokens puts it in direct competition with Ethereum. Considering the shockingly high fees on the Ethereum network, Cardano has significant potential to eclipse it.

Cardano’s successful application of this update has been loudly applauded by its supporters all across the community. Some cryptocurrency news networks have responded with hesitation, saying that the expectation placed on Cardano by supporters to offer a wide swath of dApps immediately may need to be tempered. While the Cardano network certainly has amazing potential, it can take time for dApps to pick up steam.

Despite the hesitation, many developers recognize that Cardano has approached smart contracts differently than any other network has attempted before. Developers are encouraged to take advantage of the opportunities offered by the Cardano network, and those that have done so already are excited for the possibilities it offers.

The Future of Cardano and ADA

Cardano’s Alonzo upgrade was a huge and pivotal moment for the network. However, its success relies heavily on developers adopting it and increasing the number of dApps that are integrated into it. Cardano is one of the crypto markets‘ most promising networks and giving it ample time to grow is sure to pay off.

Five psychological reasons for losing money in the Forex market