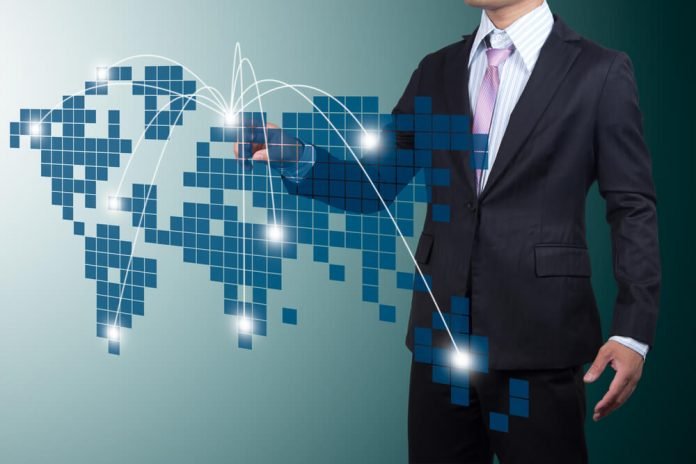 Every global market and region carries its own unique challenges, as well as its own potential for success. With its shifting fortunes over the last few years, Latin America has had difficulty shaking off its reputation as a risky option – however, the truth is more complex, and the situation is continuing to evolve. Here, we discuss the challenges and benefits of doing business in Latin America.

The Growing Opportunities of Latin America

In the early years of the new millennium, Latin America was seen as a particularly promising prospect for ambitious businesses with an eye on international expansion. In particular, the region’s abundance of natural resources and commodities was seen as the driving factor behind its bright future. This saw a significant downturn from around 2010, as the Chinese economy weakened, leading to less demand for Chile’s supply of copper or Brazil’s oil production. The strong performance of the US dollar also hurt the region, causing investors to steer clear and interest from businesses to wane.

However, there are indicators that Latin America’s fortunes are changing once again, with several experts suggesting it could soon become the biggest beneficiary of a major upswing in the fortunes of growing and emerging markets. Russ Mould, investment director at AJ Bell, has pointed to the rising price of commodities and an increasingly stable political environment that has seen several Latin American countries swing away from protectionism and towards a more pro-business outlook. Across the region, the middle class is a growing demographic, with consumption rising alongside. Latin American countries may not have transformed overnight into powerhouse economies, but their re-emergence after been ignored for several years provides opportunities for savvy businesses to establish themselves before they face significant competition.

Although Latin America’s fortunes are on the rise, there are still several obstacles to successful business expansion in the region:

Crime and corruption- One area in which several Latin American countries still needs to make improvements is their high levels of criminal activity. In particular, the drug trade in countries including Peru and Mexico continues to be of concern for international businesses and has led to a reduction in the labour market as locals migrate to areas with a more savoury reputation.

Political instability-Although the situation in most countries has stabilised significantly, issues remain in some areas, and should be treated with caution. This challenge will, of course, vary from country to country – while Venezuela remains extremely turbulent and has had sanctions placed upon it by the US, Colombia has made several major strides towards becoming a prosperous, politically stable part of the region. It will, therefore, be necessary to conduct thorough and extensive research into the political situation of your target market beforehand.

Infrastructure-Although infrastructure has improved greatly and is very strong in some countries, this quality is unevenly distributed across the region. Leaders across Latin America realise that closing this infrastructure gap is the key to increasing competitiveness and productivity.

Despite these challenges to be faced, the prospects for international business in Latin America are on the rise. President Trump’s promise of an aggressive trade stance has failed to materialize in any meaningful way, and China is showing an increasing interest in the region’s potential as a trading partner. Should this potential be met in line with predictions, it will prove to be an intriguing option for further international expansion.